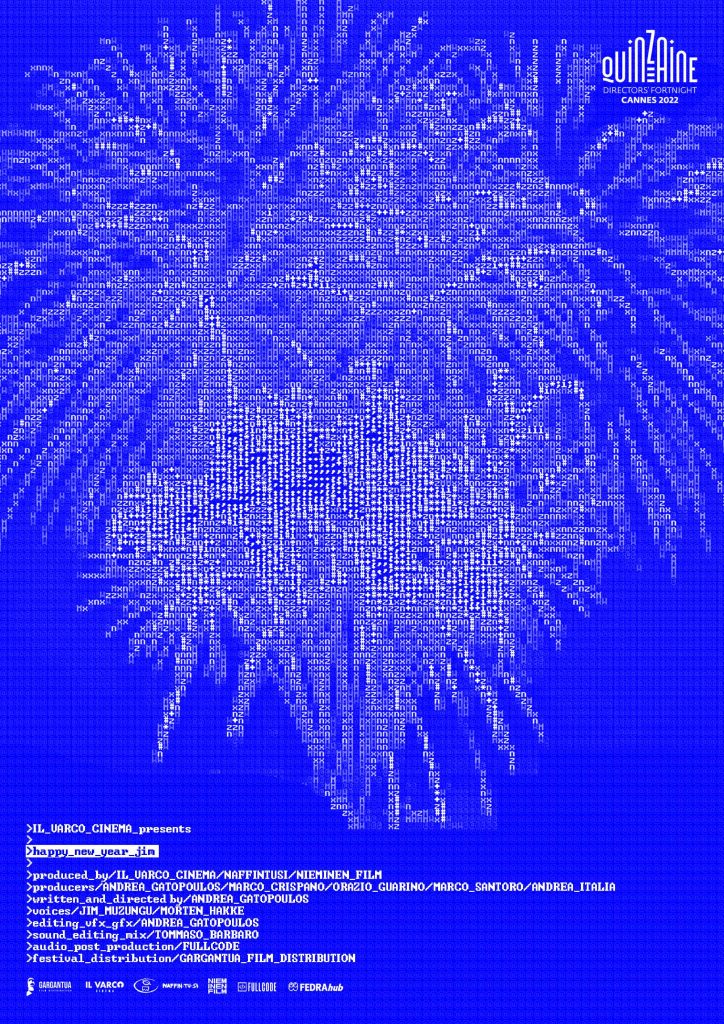 It’s New Year’s Eve. Jim and Morten are playing videogames all night long, like every day. But Morten tonight is uncomfortable. 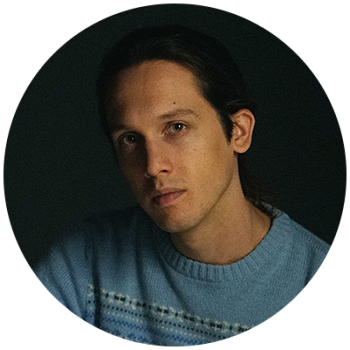 Born in Pescara (Abruzzo, Italy) in 1994. He is the founder of the production company Il Varco, with which he has produced 11 shorts and 2 feature films. He’s the art director of Il Varco – International Short Film Festival, chosen by Filmfreeway among the Top 100 festivals in the world, and he’s also the creator of Short Days and New Abruzzi Cinema. His productions were featured in more than 100 festivals around the world.