Born as a detachment of the production company Il Varco, Gargantua Film is an independent distributor managed by filmmakers, whose goal is to bring around the world quality short films that show language innovations, authorial aspiration and quality in both form and content. 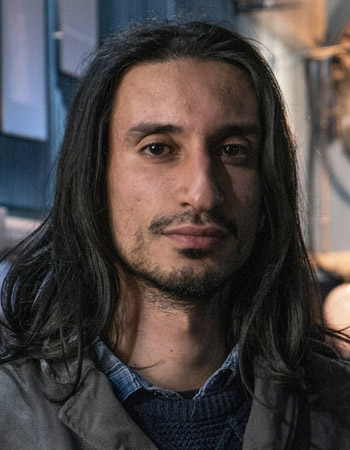 Antonio La Camera was born in Castrovillari, Cosenza (Italy). Graduated with honors in Cinema and Visual Arts at the Roma Tre University, he attended the film school Sentieri Selvaggi in Rome. His short films have been screened at over 100 international and national festivals. He is the artistic director of the “Castrovillari Film Festival” and works as a juror in many other festivals. 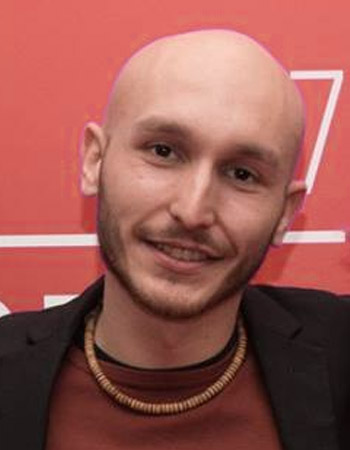 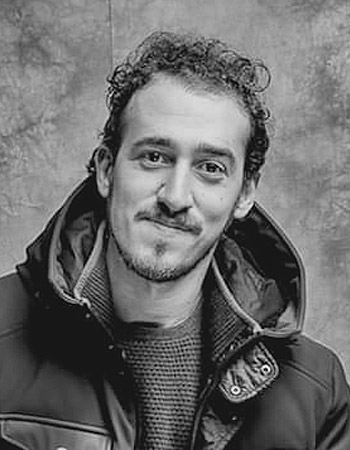 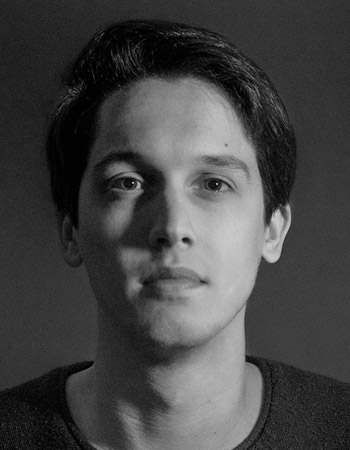 Born in Pescara (Abruzzo, Italy) in 1994. He is the founder of the production company Il Varco, with which he has produced 11 shorts and 2 feature films. He’s the art director of Il Varco – International Short Film Festival, choosen by Filmfreeway among the Top 100 festivals in the world, and he’s also the creator of Short Days and New Abruzzi Cinema. His productions were featured in more than 100 festivals around the world. 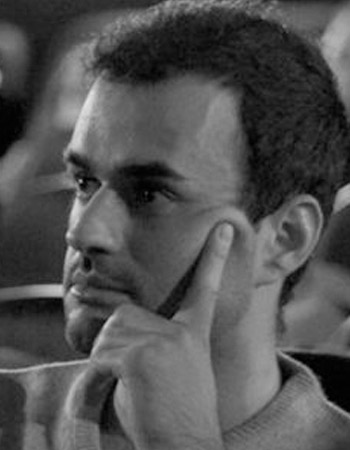 Born in Pescara (Abruzzo, Italy) in 1994. He is the co-founder of Il Varco, which he administers, and the creator of Prisma Art Prize, a quarterly painting award in Rome.