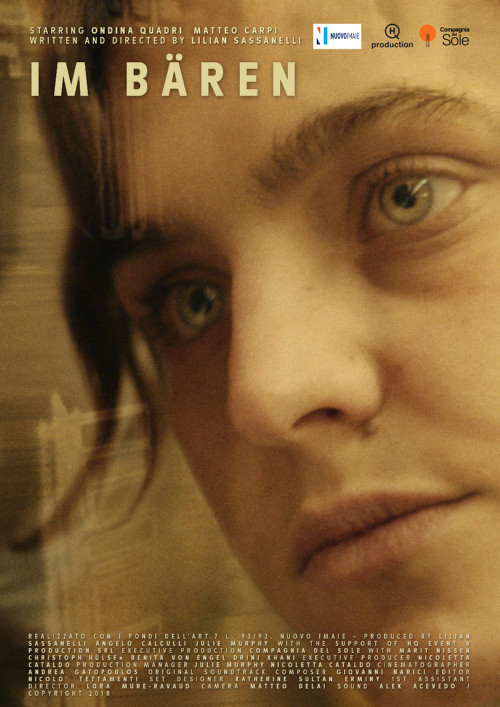 An italian girl is looking for a room to stay in Berlin. In the process she will have to undergo a series of casting sessions in which she will lose herself in the big city. 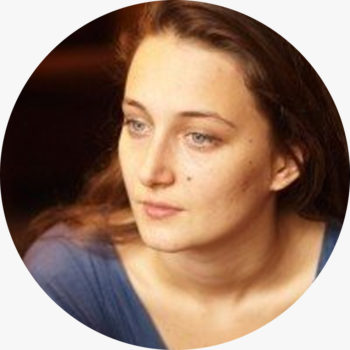 She was born in Hamburg, Germany, in 1993. She started as an actress at 3 years old in “Fuori di me” by Gianni Zanasi and “Matrimoni” by Cristina Comencini. In 2006 he starred in the short film “Il parco dei mostri” together with Rocco Papaleo, in 2010 in the series “Distretto di Polizia” and “La scelta di Laura”. In 2013 he moved to Berlin. In Germany she did a 6-month internship as a production assistant in the Wüste Film Ost, contributes to the production of some short films, both as assistant director, and as an actress and from 2014 he studies German literature and European ethnology at Humboldt – Universität zu Berlin. In 2017 he works as assistant director and dialogue coach on the film “Two little Italians” by Paolo Sassanelli. His first short film, shot in 2018, is in the five finalists of the David di Donatello and the Nastri D’Argento.