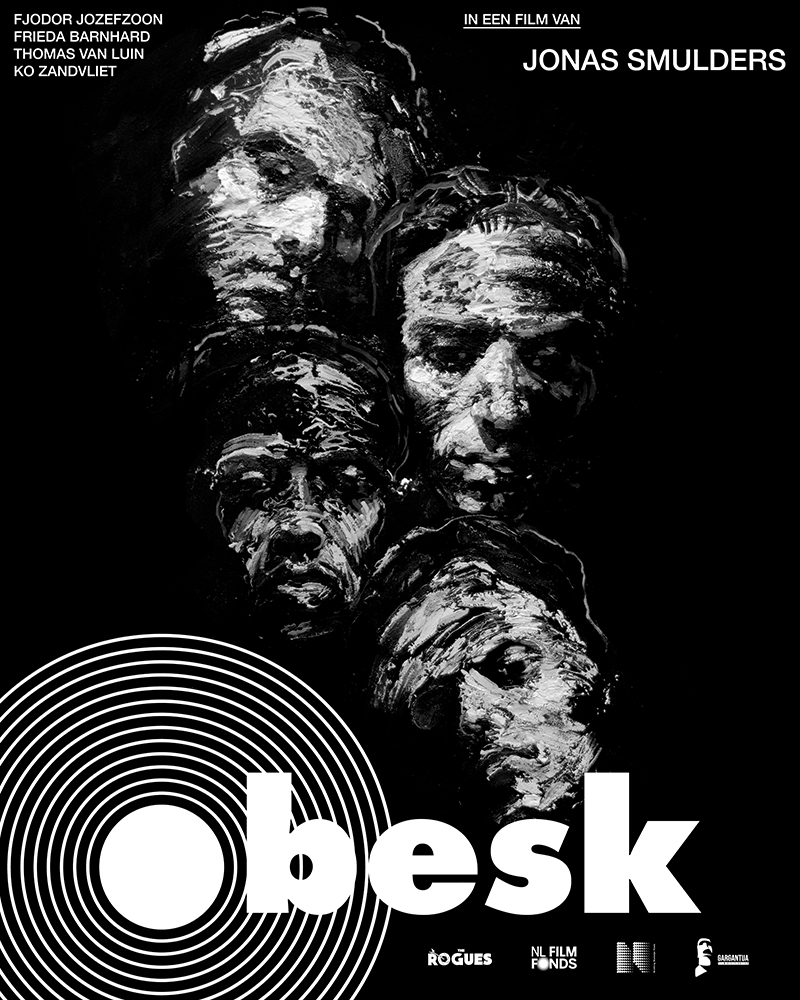 After one of the members of a close-knit group of young dockers has been missing for months, the taciturn Mug realises on yet another rough night in their local pub that the cracks in their friendship are widening into an unbridgeable chasm.

Jonas Smulders (1994) is considered one of the most promising Dutch acting talents of his generation. He has worked on a large variety of both national and international films. In the meantime Jonas has initiated a career as writer/director. Obesk is his second short film, but the first that was funded by the Dutch film fund.