(MEMORIES OF A TRAVELLER) 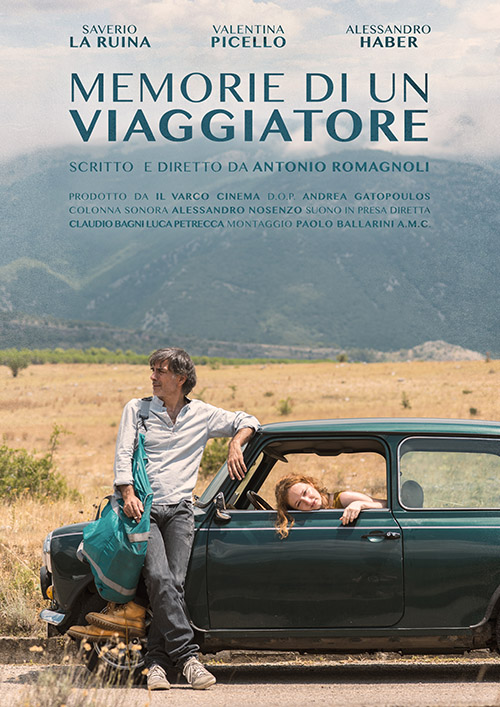 A man spends his life hitch-hiking. He drops anywhere, but never in the city. One day he meets a girl. She’s also wandering around in a car.

After his studies in Humanities in classical high schools, he graduated in Arts and sciences of performance at Sapienza Università di Roma. He worked as a film critic from 2013 to 2016 with “icinemaniaci”, awarded best cinema critic website in 2014. He works at Il Varco cinema as editorial supervisor and published works of poetry and fiction with their publishing house. In 2016 he shot “Memories of a traveller”. His first feature film “Polvere” is coming soon. In 2019 he shoots his second short, “Inutile al mondo”.