(THE OCEANS ARE THE REAL CONTINENTS) 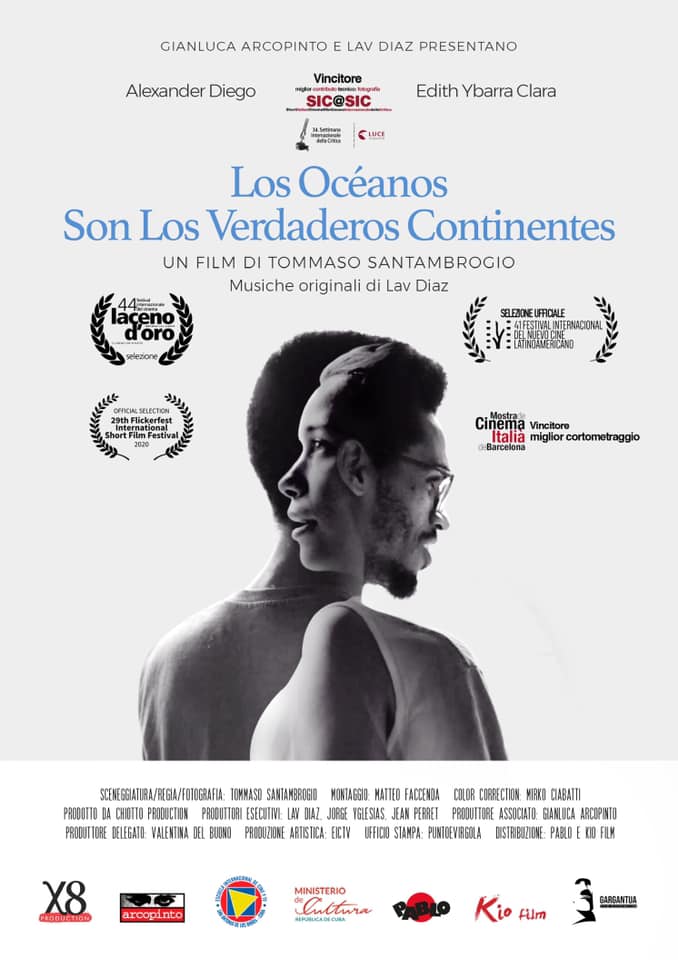 Having Cuba as a background, decadent and in crisis, in a black-and-white lacerated by the Caraibic swinging rain, Alex and Edith, a couple in their 30s, live their love story made of small daily gestures, stories from the past, nostalgia, and a deep intimacy.

5. The Next Generation Short Film Festival 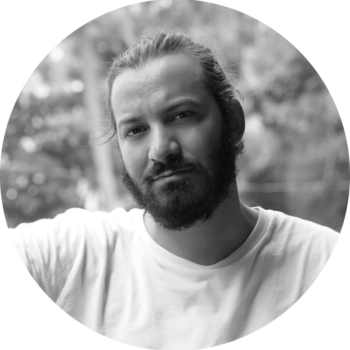 Born in Milan (1992), Tommaso Santambrogio is a director, writer, photographer and video artist.

He collaborated with famous directors as Werner Herzog, under whose supervision he shot the short film “Escena Final” (2018) in Perù, showed in various festivals all over the world and in competition at I LOVE GAI of Venice (2019). He callaborated also with directors Pupi Avati and Lav Diaz, with whom he collaborated on his latest short film “Los Océanos Son Los Verdaderos Continentes” presented at the Critics’ Week of the Venice Film Festival in 2019.