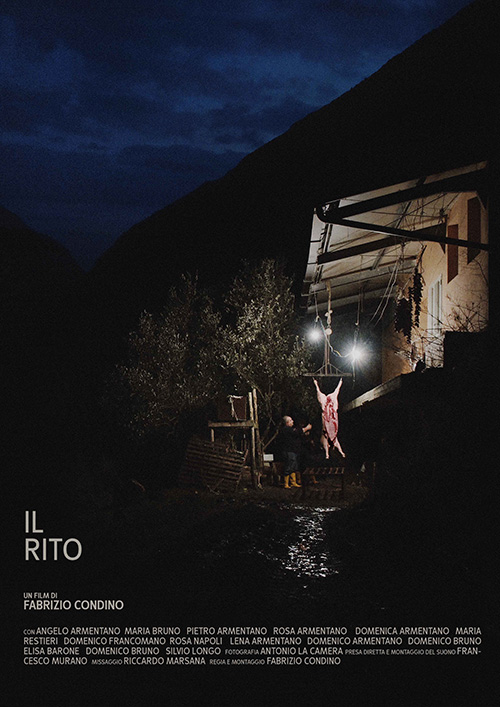 Every year the rite of killing the pig guarantees nourishment and sustenance to a peasant family in southern Italy. 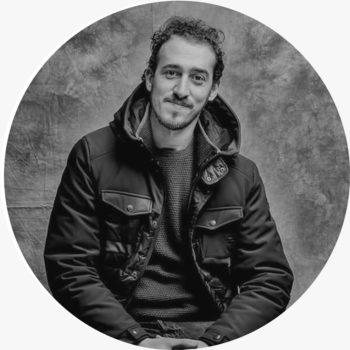