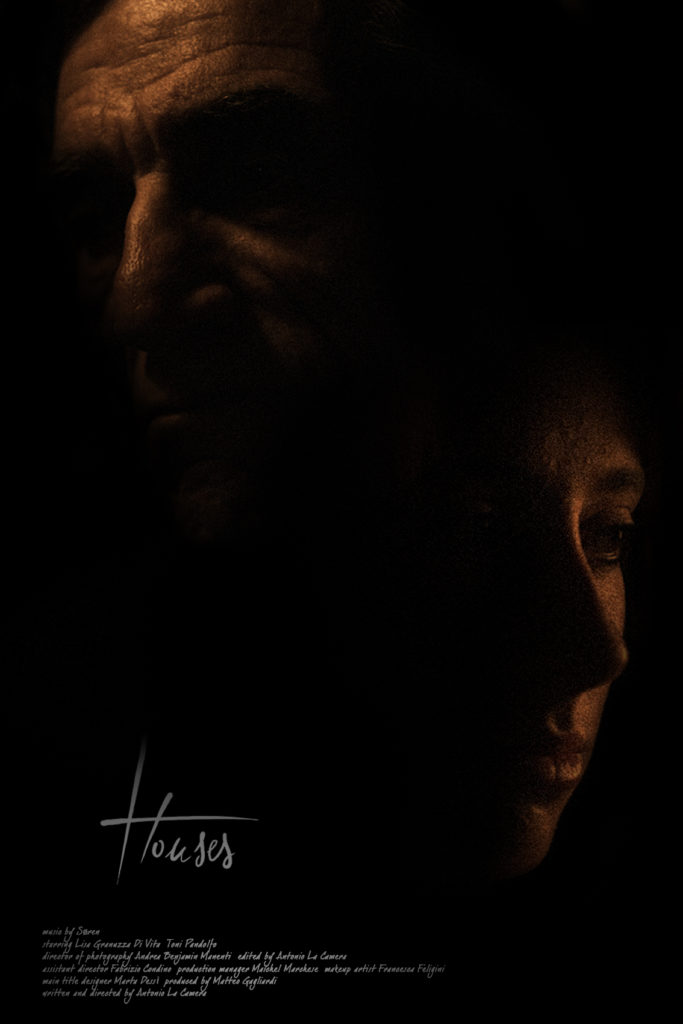 A girl decides to face her father, determined to put an end to the abuses that she is forced to suffer from him. 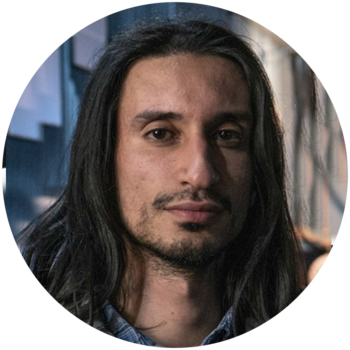 Antonio la Camera was born in Castrovillari (Cosenza) on May 18, 1990.