Cracolice, a seaside village near the Tyrrhenian Sea, is sadly known for an event that broke out in the early 90s, never denied or confirmed: following the arrival of the famous “toxic ships”, the young people suddenly stopped growing, remaining teenagers forever.
How this was possible remains a mystery.

8. Out of Bounds Film Festival 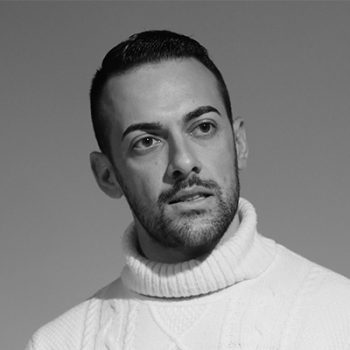 Fabio Serpa, was born in Paola (CS), on May 17, 1991.
After graduating in Film Directing in 2012 in Cinecittà at NUCT- International School of Cinema and Television (now Roma Film Academy), he directed 2016 “El Duelo Weird!”, a short western/sci-fi filmed in Bereguardo (PV) with an independent crew. The work was selected in 30 international festivals, winning in Monza, Rome, Tokyo, Berlin, and Arizona. In 2019 he produced and directed “Cracolice,” a sci-fi documentary focusing on the disaster of the poison ships in the Tyrrhenian Sea, Calabria. Distributed by Gargantua Distribution, it is selected in 35 International Festivals (including the “Montpellier Film Festival,” the most important after Cannes), chosen among the ten most representative works of 2020 by the National Short Film Center of Turin in the “10 Shorts Around the World” section, included in a thesis by a student from the IULM University of Milan, and interviewed on “Linea Verde Domenica” on Rai Uno in October 2021.