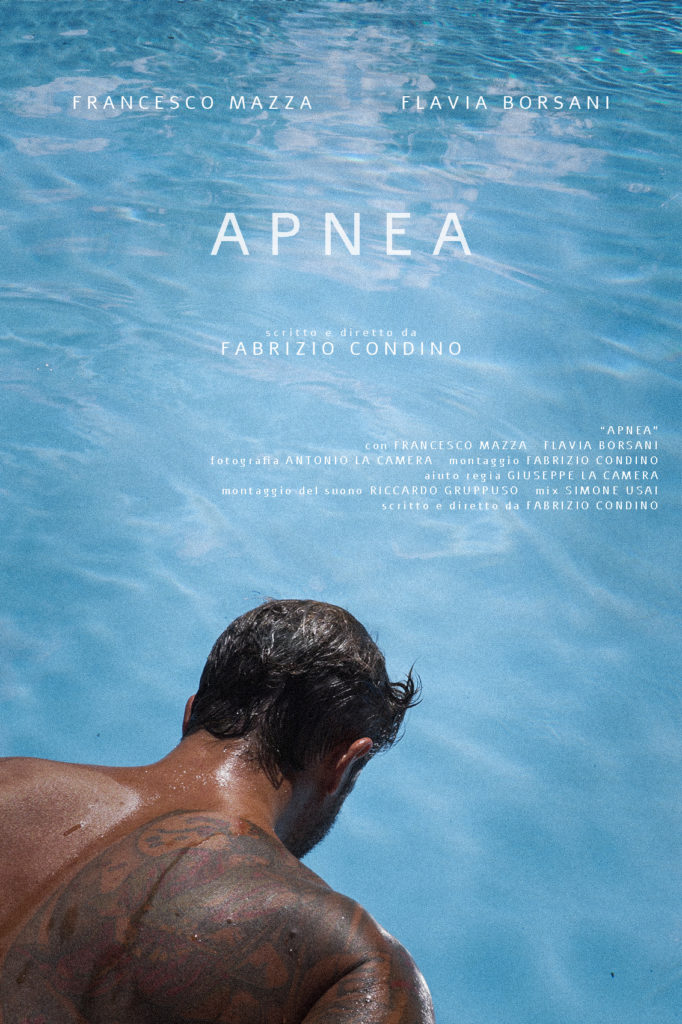 The vices and addictions of a young father challenge his life and his relationship with his three-year-old daughter.