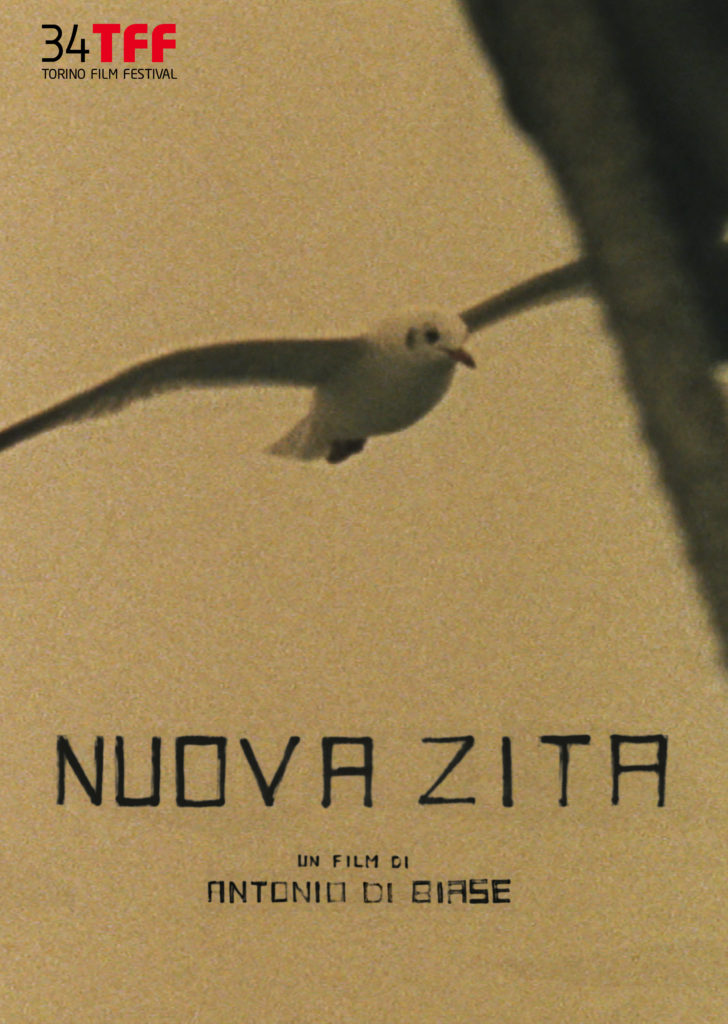 During a day in the middle of the Pescara sea, the eye of the Bolex 16mm sways on the Nuova Zita fishing boat, staring at the fragments of an ancestral universe, out of time. 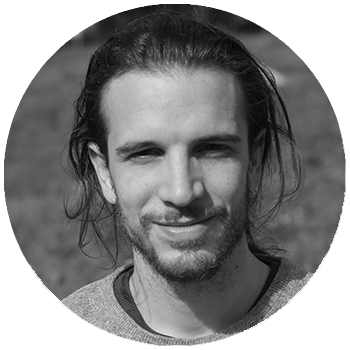 Antonio Di Biase (Pescara, 1994) graduated in Painting at the Brera Academy of Fine Arts in Milan and graduated in directing from the ZeLIG – documentary school in Bolzano. His short film “Nuova Zita” has been presented in several festivals including the Torino Film Festival. In 2015 he won the first prize of the “In Progress” development workshop promoted by the Filmmaker Festival in collaboration with the Milano Film Network. His “De Sancto Ambrosio”, produced by start, is the only Italian film to have been selected for the international competition at the Ji.Hlava International Documentary Film Festival 2018 and at the Filmmaker Festival where he was awarded the Movie People award. His latest film “Il Passo dell’Acqua”, shot entirely in super 16 mm, was presented in Italian competition at the 60th edition of the Festival dei Popoli and was selected among the fifteen finalist documentaries for the David di Donatello 2020 prize. In 2019 he was a member of the official jury of the Filmmaker Festival.