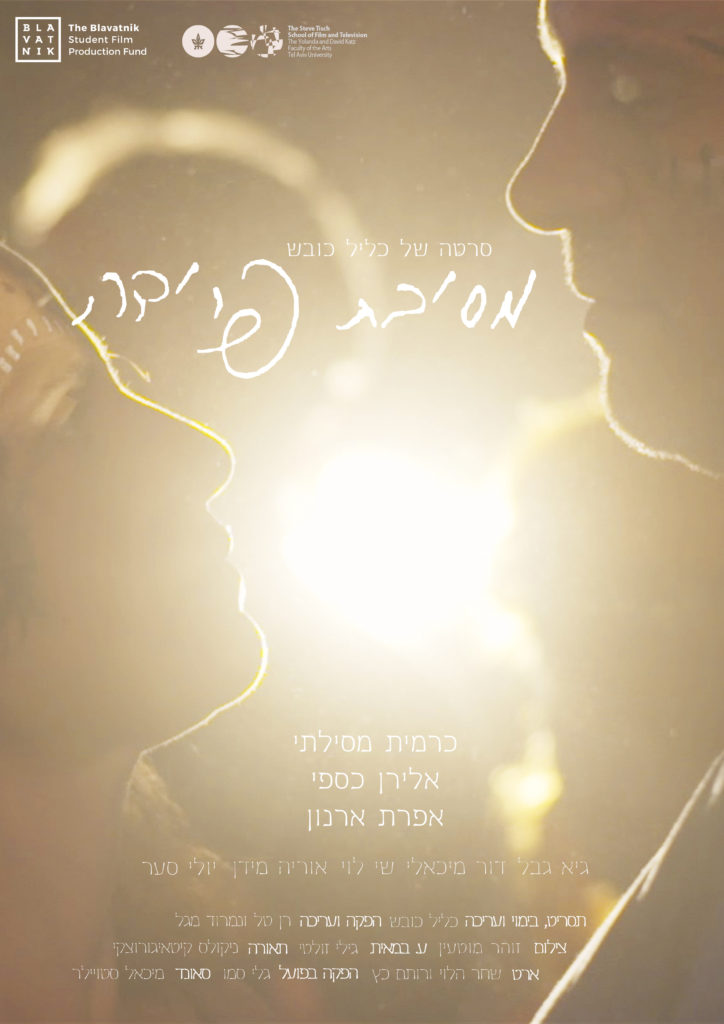 It’s a story about mourning, loneliness, completion, one community, one woman, one bus and one party. 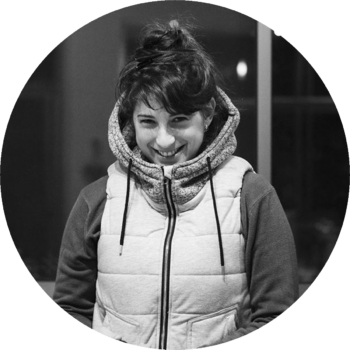 Klil Kovesh is an Israeli director and screenwriter.

She graduate the Steve Tisch School of Cinema and Television in Tel Aviv University where she made several short films including “Farewell Party”.

In this days Klil is currently working on her first feature film through a lab run by the NFCT and The Israel film fund.

WE CALLED IT HOME