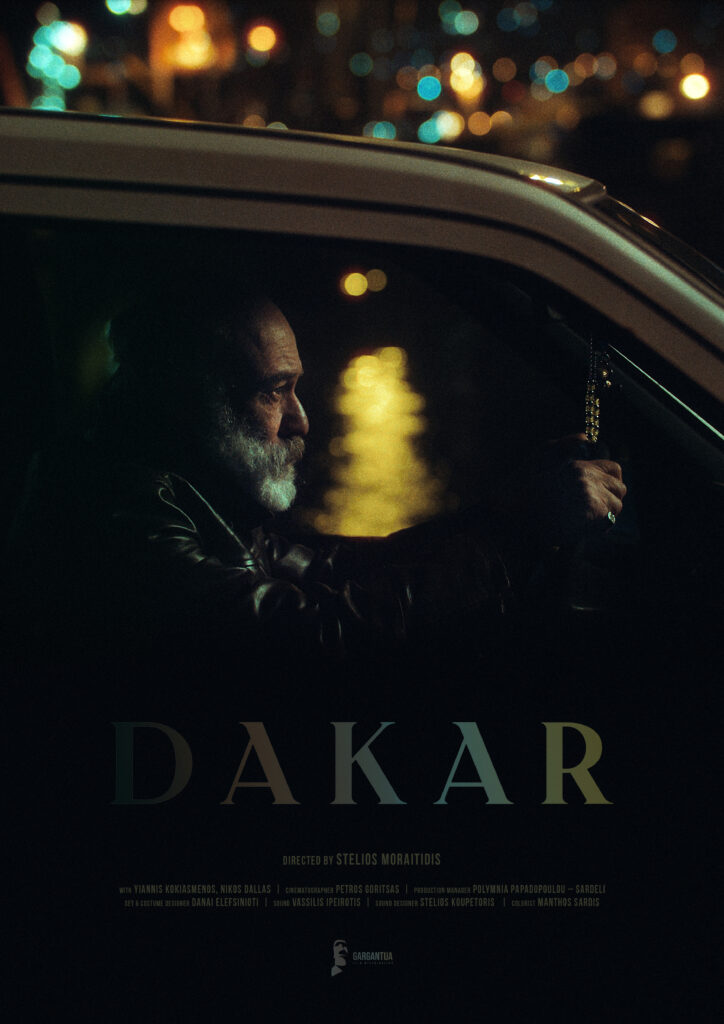 An intimate vision of the everyday life of a middle-aged man who lives his past without worrying about his present. 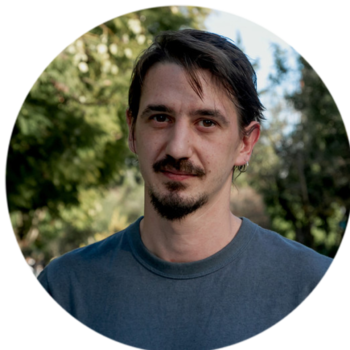 Greek director born in Athens. He studied Film Theory in Paris 1 La Sorbonne. In 2014 he finished his first short film, “Thavma-Miracle”, a film essay on life in Athens with which he participated in the 6th film Balkans Beyond Borders Festival. In 2016 he concluded the documentary “Deconstructing Interruption”, which presents the life of the actors on the set of Yorgos. Zois’ first feature film, “Interruption”, was screened at the 18th Thessaloniki International Documentary Film Festival.