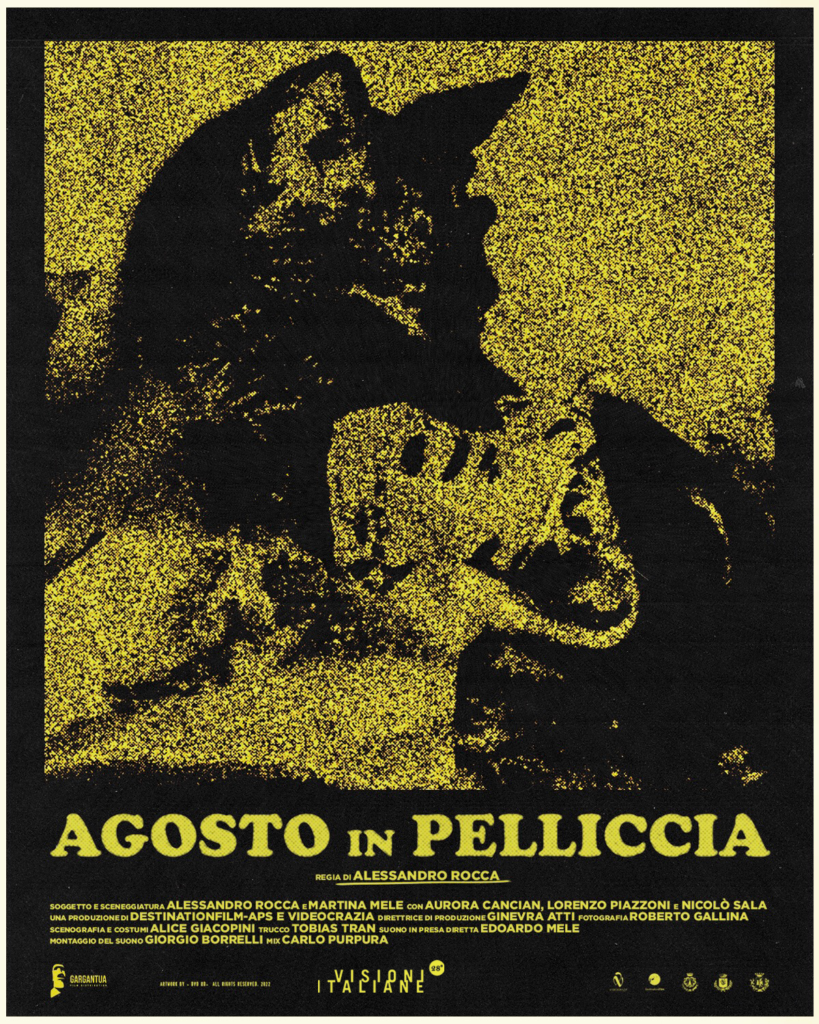 It is the middle of August in an apartment in the Roman suburbs. Tommaso is a teenager and is subjected to the teasing of his older brother Leonardo, who calls him “Pelorosso” because of his coppery hair. If he wants his brother to stop teasing him, Tommaso will have to cut his hair.

7. The Next Generation Short Film Festival 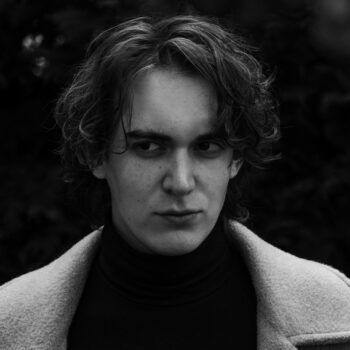